The technological innovation in the field of FCEV enables HAVAL to produce the world’s leading hydrogen-powered SUV products. HAVAL plans to launch 20 global products with leading technologies of the new four modernizations by 2023.

In addition, benefited from the parent company GWM international reach, HAVAL has been strengthening cooperation with the world's leading technology companies and parts suppliers in a more open way to better realize HAVAL's globalization strategy. At present, GWM has established Spotlight Automotive Ltd together with BMW, and the two sides will share innovation in the field of new energy on the same platform.

“HAVAL is committed to a cleaner and greener world” 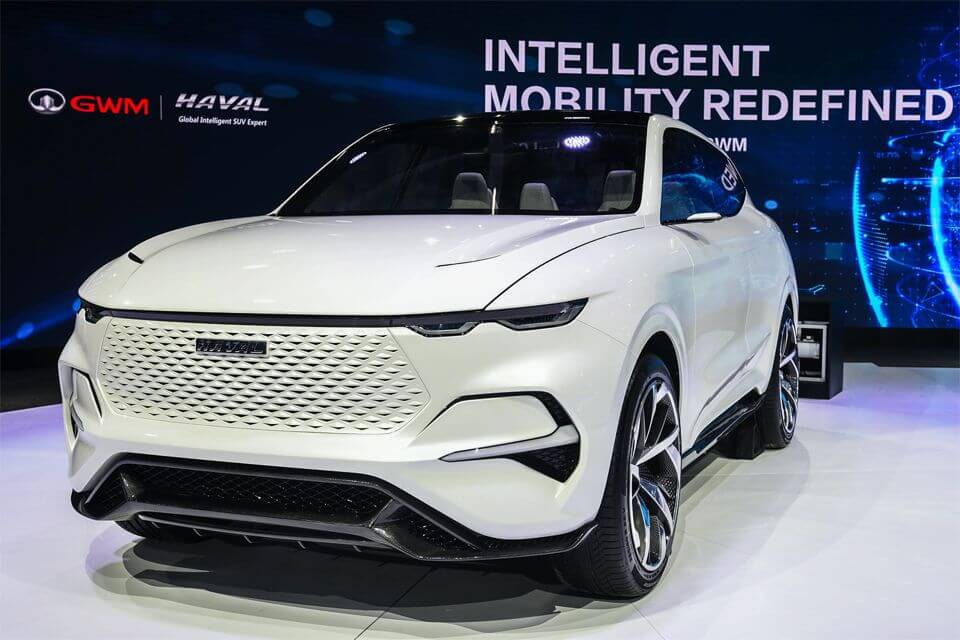 Based on the strategy of excessive investment, HAVAL has established 8 R&D centers and technology incubation laboratories in many countries, covering intelligent driving, connectivity, new energy, modeling and other fields.

Within the next five years, HAVAL's R&D investment in the world is expected to exceed 30 billion yuan. In the future, HAVAL will set up a new technology incubation laboratory in Silicon Valley, and conduct cutting-edge technologies research in cooperation with international technology giants.

As one of the largest and most advanced automobile comprehensive R&D base in China so far, HAVAL Research and Development Center has five functions including R&D, trial production, test, modeling and data. There are 14 types of large-scale comprehensive testing laboratories for performance, NVH&BSR, reliability & durability, new energy and energy saving.

HAVAL has built R&D centers in countries such as Japan, Germany, India, the United States, South Korea and Austria and has established a global technology R&D innovation system in 10 cities of 7 countries for modeling, interior and exterior decoration, new energy and autonomous driving research.

The total length of the high-speed circuit is 7,019 meters, with the maximum inclination up to 47°. The highest design speed of the bend is 240km/h, ranking first in China. 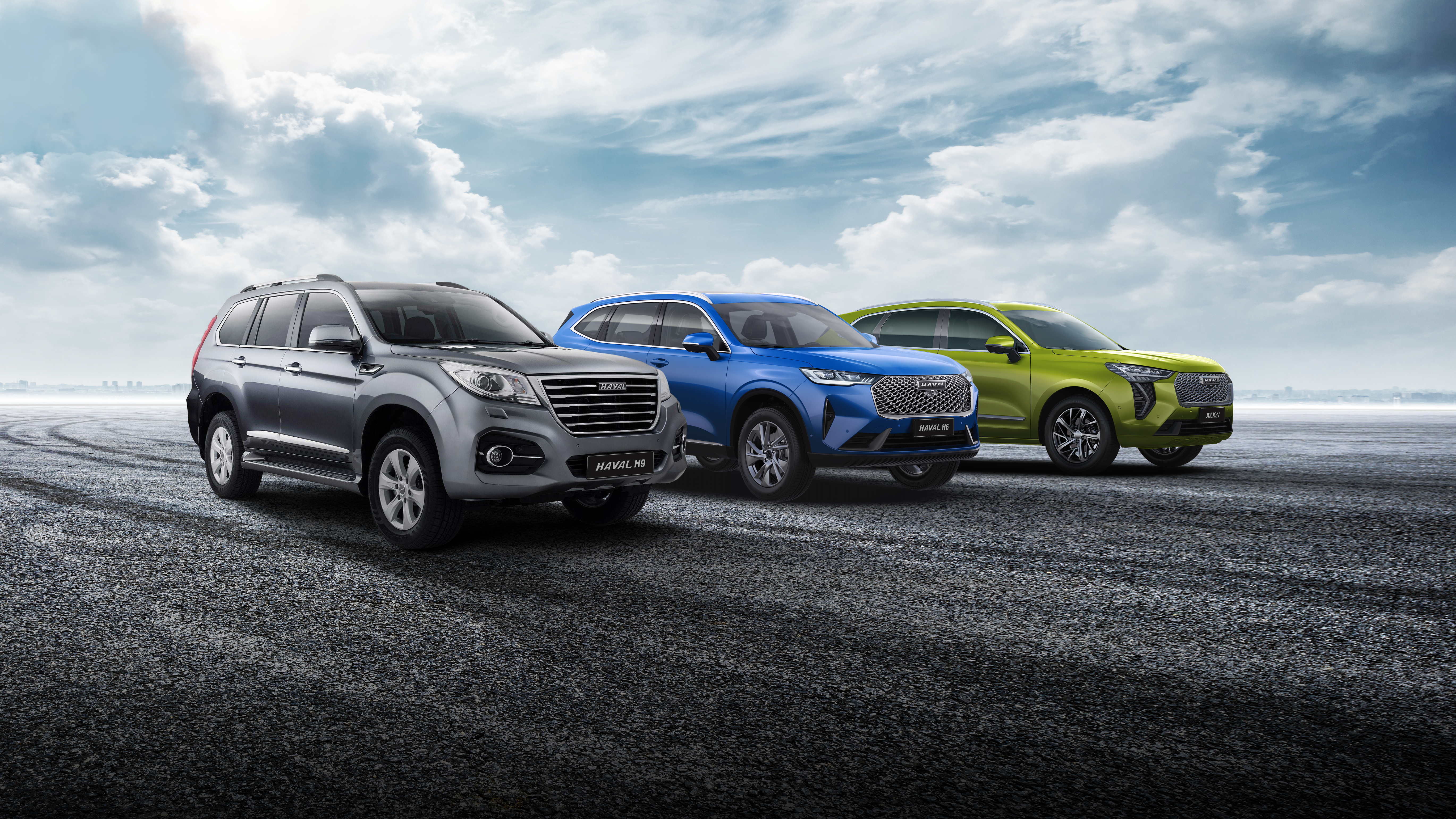 The 1.5GDIT engine independently developed by Great Wall Motor won the title of China Best Ten Engine 2017. The 1.5GDIT engine owns 92 patents and has complete intellectual property rights. CVVL independently developed by Great Wall Motor is adopted. Currently, only a few foreign brands such as BMW have similar engine technology. CVVL not only reduces fuel consumption by 8.4%, but also improves maximum power by 12.7% and peak torque by 35.7%. 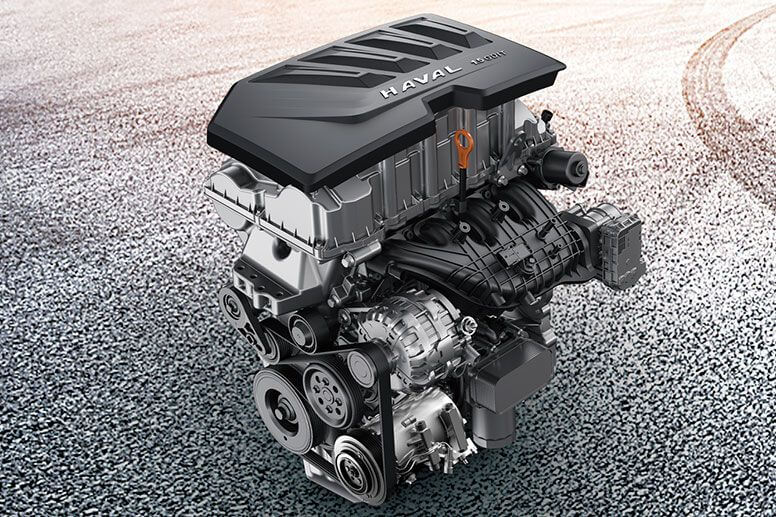 As a complete AI Internet of Vehicles system, HI-LIFE ,the new generation of intelligent connected system, has access to Baidu's powerful ecology of content, service and application, providing users with a terrific vehicle-mounted interactive experience.

Great Wall Motor and Baidu Apollo, one of the largest AI and internet companies in the world, signed a MoU in April 2019, announcing that the two sides would carry out strategic cooperation in the four fields including Internet of Vehicles, automatic pilot, ride-sharing and big data.

HAVAL will vigorously develop intelligent technology in high-quality and cost-effective mobile intelligent terminals In the future, for the cause of building a full-scene intelligent service system based on user thinking and personalized service.